The 100 Most Influential Photographs 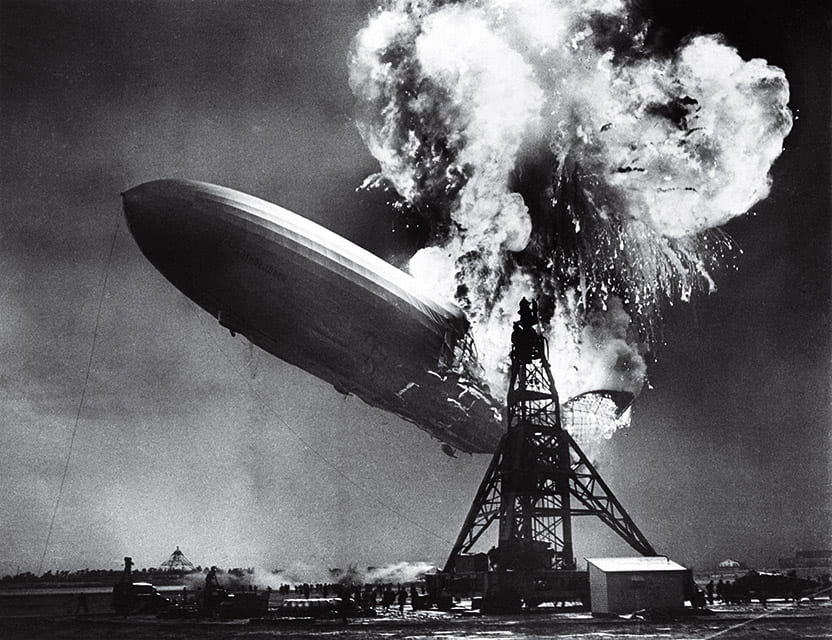 The Hindenburg disaster was a photo taken by Sam Shere, in 1927. This photo along with many others of the tragic event was on the front page of the news, and the first thing that came out of people mouth. This photo especially showed the horror and destruction, which stained the minded on many people across the globe. Zeppelins were seen as luxurious and to ride on showed your wealth and power, this is why this mode of transportation brought some much attention before. The Zeppelin burst into flames, turning the sky into flames, horrifying everyone nearby and afar. Sadly, everyone on board was killed by the explosion, and all everyone could do was watch the horror occur and pray for the best. This shocked the nation and the world, as this was a major incident that would stay in the minds of everyone. This historical moment was embedded into each viewer’s brain, but also in the form o a photo. These photos would be shared across the world as news was spread about the incident.

This incident was a horrific moment in history, but it also symbolized the “destruction of the rich,” as these zeppelins were only really affordable to people of high class and wealth. The destruction could be viewed by some as the elimination of the elite class and rise of the middle and lower classes. The incident was so horrific that the age of aircraft such as these was ended, as trust and safety was no longer guaranteed. This historic image, gives us an insight to an age where anything was possible and how the same dream was ended. It now lives in infamous and remembered by many as a tragic day.

These widgets are displayed because you haven't added any widgets of your own yet. You can do so at Appearance > Widgets in the WordPress settings.

Theme by Anders Noren — Up ↑